The Influential Mind, written by Tali Sharot, focuses on the different aspects in which people are able to influence how others behave. Through numerous real-life explanations, Sharot is able to explain how a person can be influenced and motivated to think and behave. While reading this book, I was able to understand not only how to create the perfect sales pitch, but how I, myself, am influenced in society.

The first chapter I would like to cover is the first chapter of the book, Does Evidence Change Beliefs? (Priors) The Power of Confirmation and the Weakness of Data). This chapter opens the book with a couple named Thelma and Jeremiah to give an example that will reel readers in. They are facing the struggle of whether or not to move or not. Both Thelma and Jeremiah ave evidence to back up their reasoning, yet both sides disregard it. As attorneys, they are not able to see the data because their beliefs are firm. This chapter explains how data is weak compared to the beliefs of an individual. Later on, Thelma ends up finding more evidence that she had not even thought of at the beginning of the disagreement. Her firm beliefs being challenged by data was “uncomfortable”, as the author puts it, and caused a rebuttal. From hindsight, people would think that data and evidence change everything, yet, it is the power of a firm belief that takes the prize when it comes to debates and arguments. Once a person is set on a belief, it is very hard to change. 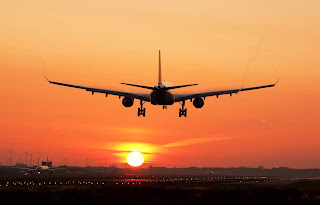 The next chapter I would like to visit is one that is more towards the middle of the book. Chapter five is called What Do People Really Want to Know? (Curiosity) The Value of Information and the Burden of Knowledge. This chapter focuses on whether or not people want to know everything, or if they would rather keep certain information hidden from their sight in order to avoid hurt feelings. For example, do we want the negative opinions or only the positive ones to keep ourselves happy? Another topic that is brought up in this chapter is at the very beginning where Sharot shares the example of emergency procedures on an airplane. People do not pay attention because they believe they have heard of the rules hundreds of times and will know what to do. Sharot makes a strong point in the fact that practicing those safety measures will reactivate that part of your brain that knows what to do. Airplanes have been engaging in fun activities that engage the passengers enough so that they pay attention. Some flights will add a song and dance in order to get the passengers to understand the value of the information.

Another chapter I would like to look into further is Chapter six, which is titled What Happens to Minds Under Threat? (State) The Influence of Stress and the Ability to Overcome. This chapter discusses what happens when an individual is in a state of stress or pressure. An interesting example used was that a man was able to influence about fifty New Yorkers to stop what they were doing and run in the middle of the day. All he did was run down the street while seeming in a panic. This set off a fight or flight response in the other people, who quickly followed, believing there was a threat to their safety. With horrific events such as the attack on September 11, 2001, people in this area have more of a reason to believe that something dangerous is happening around them. I found this to be interesting that people are willing to flight from something when they do not even know what it is. It shows that people jump into the fight or flight mode without even realizing it. 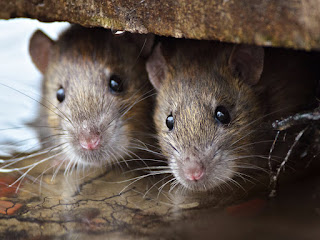 The last chapter I would like to discuss is the final chapter called The Future of Influence? Your Mind in My Body. This chapter is able to summarize how we alter the brains of people around us indirectly. In order to make these changes, we must focus on the core elements of the brain. I found the studies with the rats interesting in this chapter because they exemplified how the brain of something as small as a rat is so similar to the human mind. The chapter ends with a reminder that being polite is better than threatening punishment. For example, when there is a sign in the bathroom that says “Employees must wash their hands”, the immediate reward of doing so is better than threatening termination for not washing their hands.

I would highly recommend this book to anyone who wants to know about how the mind works and how social aspects truly can influence a person’s brain. I enjoyed that Sharot gave numerous real-life examples in every single chapter to enhance the reading experience and relate it to the audience. Something I disliked about the book was how short the chapters were. As soon as I felt like I was really getting into a particular topic, I felt it was cut short by the next chapter beginning. This was a very good read and I would be happy to recommend it to anyone who is interested in the human mind. 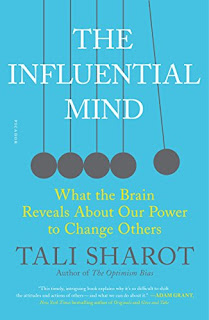 Posted by Michelle Mardis at 5:42 PM