Growing up, I was a picky eater. Being like most children growing up, new food looked, tasted, and smelled funny. Sticking to my Kraft mac & cheese and chicken nuggets was how I survived as a child. Though some children have worse eating habits then I did and have borderline food neophobia. Food neophobia is define as the generally reluctance to eat, or the avoidance, of new food. Many factors come into play. Understanding that, the pressure to eat, personal factors, parental influences, and social influences all affect the children decisions. The sole purpose of this post is to preach about allowing the child to feel independent in their choice and promoting an acceptance of the choices regardless if it the outcome the parental figure seeks. In doing this, it allows an open mind to be promoted and will help with the children in expanding their diets. 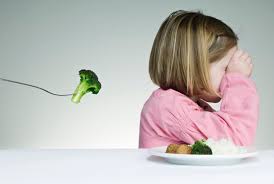 Insanity is define as doing the same reoccurring action over and over again, excepting a different outcome. In today's generation, vices are much more evident and our on the forefront of society's door. With every poor choices being glorified. Whether it be computers, TVs, or cellphones. What you think is private, could be blown out of portion in literal seconds, and could end up around the globe. Indulgence our a part of everyday life, but having the ability to control these urges is the true definition of self awareness and self control. Many of us become consume by are demons, but true strength is using these situation to mature and develop higher thought. No one is invincible, but realizing, dreaming, and inspiring is what it means to succeed and to live your best life. Never let your vices mandate your life, and always motivate yourself to improve your quality of life. 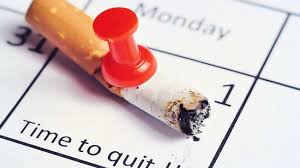 Are we trained from early childhood to expect a reward from doing the right thing? Kids are being potty trained with m&m’s and skittles just for using the bathroom where they are supposed to. Sure, it takes time to teach children who have been going to the bathroom in diapers their whole lives. However, this generation likes to take the “easy way out”. Children now have their own iphones and ipads to bring on car rides, doctors visits, restaurants and anywhere else that may require them to occupy themselves for a period of time. If they sit quietly, they can have their ipad. If they stop screaming, they can have a treat. It is too easy to give in to the temptations children have instead of teaching them right from wrong simply because they are human. As they grow up, these children will be hard to please and occupy as they are used to this visual stimulus of whatever they can imagine at their fingertips from birth. This can cause depression, anxiety, and other psychiatric issues. Its unhealthy for children to grow up thinking they are entitled to gifts, objects, or electronics for being good children and listening to their parents. 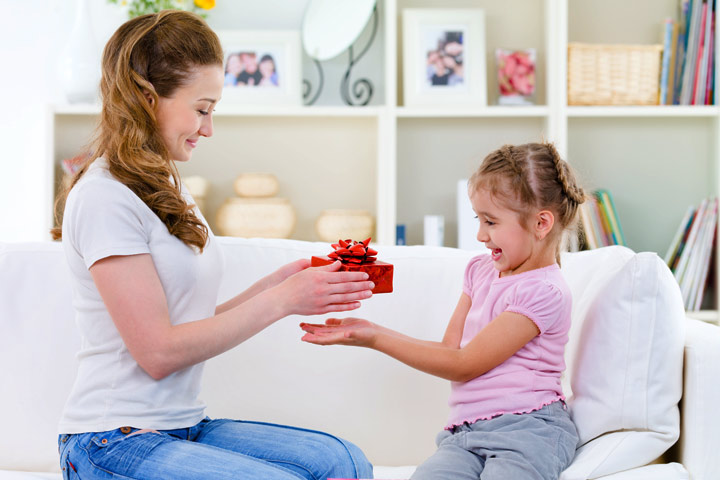 What Makes a Great Leader

The characteristics of a great leader encompasses many traits, such as, strength, bravery, and sound decision-making.  However, sometimes, the greatest strength of a Great Leader is recognizing and bringing out the best qualities of those around them. 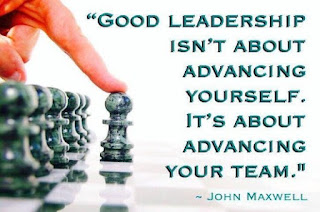 Surviving Against the Odds

There are many incidences in history of people surviving against great odds.  These people were able to overcome inexplicable conditions and live to tell the tale.  Most recently, there was the story of the 12 young soccer players and their coach from Thailand who survived for almost two weeks in a flooded cave with only rainwater to drink, that they had to lick from the ceiling of the cave.  The boys passed the time by playing little games and meditating to take their minds off their fears and hunger.​

How to Enhance Dopamine Levels without Drug Use

Dopamine functions as a neurotransmitter in the brain which is a chemical messenger that helps control the brain’s reward, pleasure, motivation, memory, attention, and regulation of body movements. 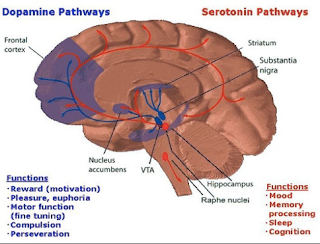 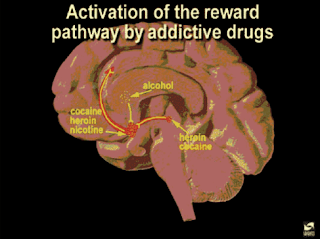 Dopamine plays a major role in our emotional responses, and is key in terms of motivation, because it is a driving force when it is time to be productive. The lack of dopamine released in your brain may result in illnesses and diseases such as Parkinson’s Disease. Other symptoms due to the lack of dopamine may be fatigue, apathy, lack of focus, forgetfulness, moodiness, difficulty concentrating, insomnia, and lack of motivation. High dopamine levels can lead to schizophrenia and drug addiction.

As human beings, we are always seeking pleasure. We are always searching for things that bring us positive simulation, and/ or simply make us feel good. Some may turn to psychoactive drugs for immediate gratification. After long term use of psychoactive drugs, your body’s tolerance level will increase which will cause you to consume more of the drug, and possibly form an unhealthy addiction.

How Exercise Can Become a Positive Reinforcer

“Operant conditioning is a method of learning that occurs through rewards and punishments for behavior. Through operant conditioning, an individual makes an association between a particular behavior and a consequence” (Skinner, 1938).

Many people have different views and opinions on exercising, some enjoy it and most dread it. But we can all agree that exercising leads to numerous health benefits. For instance, exercising regularly can lead to a positive shift in your mental, physical, and emotional health. Physical activity produces endorphins which are chemicals in the brain that act as natural painkillers, which reduces stress and improves sleep. Furthermore, the more one engages in physical activity, the easier it will be to lose weight/ and or maintain their current weight! 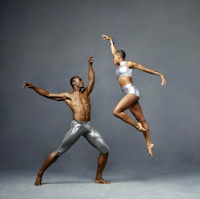 How Does It Relate to Operant Conditioning?
All of the benefits that come from exercising can be considered ‘rewards.’ Thus, exercising elicits a positive response (you look better and feel better) which in return will encourage you to engage in the behavior (physical activity) once again to obtain those positive feelings until exercising becomes a habit, or a learned behavior that generates a healthier lifestyle.

Are we trained to prefer certain foods and stay away from others? Each human can write out a list of foods they like and dislike and it will be uniquely theirs, just like a fingerprint. These preferences change over time and are shaped by our culture, family, and food availability. If a child grows up regularly eating cherry fruit snacks, everything bagels, and pizza, their taste buds have grown accustomed to these flavors and textures. In their future when similar foods are introduced with cherry flavor, saltiness, or the texture of a slice of pizza, they are more likely to respond positively and accept the food. In today's society, it is easy to drive down the road and find restaurants of varying ethnic backgrounds. It is important to introduce these different tastes early in a child's life to broaden their palette. This will become a backbone of taste along with genetic predisposition to sensitivity of salty, sweet, sour, bitter, and savory taste. A child from Mexico or India will grow up more accustom to spices and bitter, salty, and savory tastes. This child may visit Eastern Europe and realize they cannot stand the taste of more bland foods like pierogies and cabbage. However, if they had grown up in an Eastern European country they would be accustom and conditioned to eat these bland foods. The spices of the Mexican and Indian diet would be a shock and could even cause stomach issues from the dramatic changes in digestion. Each culture built their traditional cuisine based upon what ingredients and crops are available in that part of the world. Taste does change over time, and it is not limited to the area an individual grows up in, however it is heavily influenced and passes on genetically for generations. 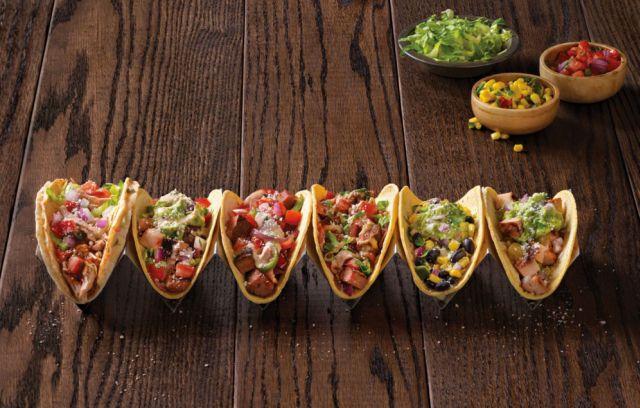 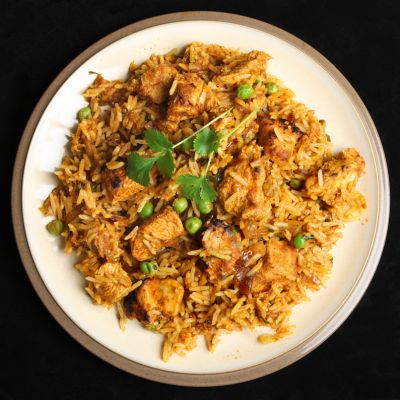 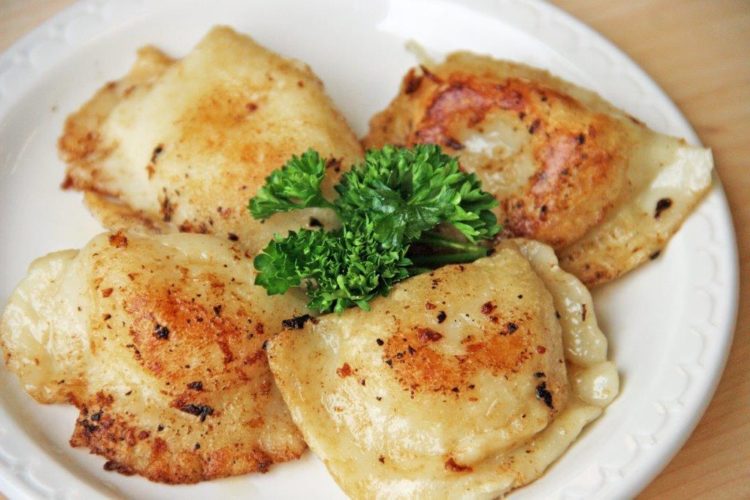 Posted by Christina Kaminskyj at 9:28 AM 2 comments:

Caffeine Makes the World Go Round

Do adolescents drink too much caffeine? It is tempting in college to grab a quick coffee when studying for an exam or working on a project. However, a large number of students feel they cannot function daily without coffee or some type of caffeine. Caffeine is a drug, it is readily available to all as a socially acceptable psychoactive substance. Not only coffee, but tea and sodas also have caffeine. It is necessary to explore how “safe” it is for adolescence and young adults. The Mayo Clinic states that a maximum of 100 mg of caffeine is safe for adolescents, and none for any children younger than 14. Many adolescents are consuming between 60-800 mg of caffeine per day based upon prior studies. These intake levels can induce anxiety, sleeping issues, tremors, heart palpitations, gastrointestinal issues and even death. It is interesting that although it is a drug, caffeine is so accepted that there are coffee shops and cafes everywhere you go. It is the only brain influencing drug I can think of that is not severely frowned upon or illegal. 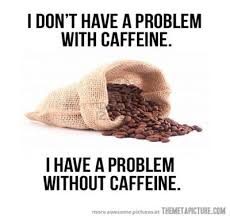 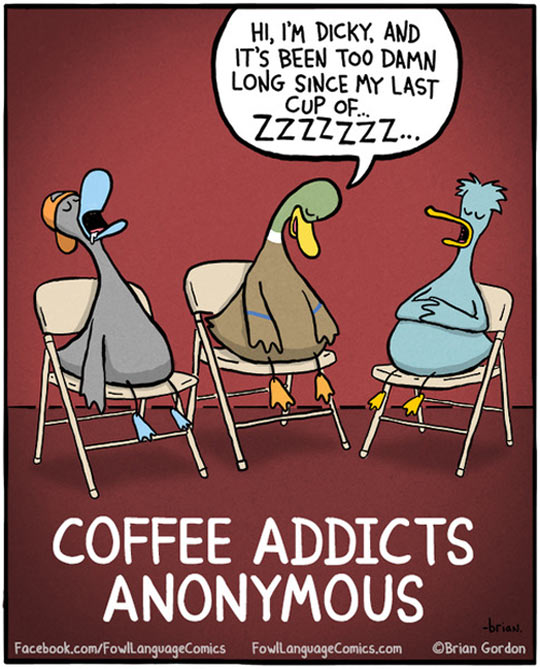 
Short video about students from Texas Tech and their opinions on daily coffee consumption.
Posted by Christina Kaminskyj at 1:55 PM 4 comments:

I look forward to reading your posts!
Posted by M Berg at 4:47 PM 1 comment: