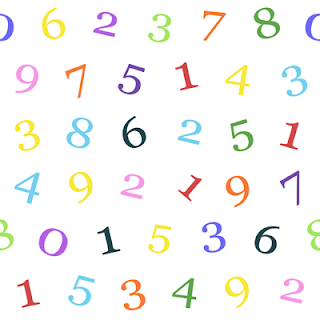 I really felt like I related to the story in the beginning of chapter six in which the girl talks about having math anxiety. She said that her teacher made her feel like an idiot if she did not get her times tables right which started her fear with looking stupid in front of people. I believe that many of us may become fearful of speaking in front of people if we have have been made of fun of in a group setting such as this. Ironically, I was also in the 3rd grade when I felt as if I had some sort of math anxiety. I had to go in front of the class and add up numbers that were in the thousands which proved difficult when trying it for the first time. My teacher pressured me to figure out the answer, but I was not sure how to figure the problem out. I started to freeze and became very confused. The teacher became frustrated and demanded that I stay in and not go out for recess until I figured the problem out.Without having the teacher putting so much pressure on me and my peers watching me I was able to figure the problem out. Ever since then I freeze up when I take a math test or have to do math problems in front of a large group of people. I believe that if teachers take a little bit more time children who may not be strong in a certain area of study it can effect then in a positive way instead of a negative way. Also, if we realize that we all have strengths and weaknesses then we can try to figure out the best way to deal with our weaknesses so that we don't panic when we are taking a test in a field of study that we're not too thrilled with.
By Lauren Raddi