Peak was written by Anders Ericsson and Robert Pool examines various concepts which the author explains how some people can use to achieve extraordinary levels of performance by practicing the correct way. The book explains the common way of thinking that people’s potential in various fields are limited, Ericson and Pool explain how this way of thinking is incorrect. Throughout the book they recount stories in which people challenge their brains along with great research provided. The brain itself is quite adaptable and with the correct training the adaptability of the brain can achieve things that people would not think were possible. Similar to the way muscle’s grow as a result of physical training, the brain is able to grow with the help of mental training.

Overall the book was a great read! At some point I will say it felt a bit repetitive, however the research is extremely fascinating. I like how the authors examine prodigies such as Mozart, Serena Williams and Picasso in detail along with how they became what they are known for today along with how they improved their skills. As a society we look at these people as born with their great skills, we see them as people of the highest tier and we think of them as beyond a regular person we come across the streets. However we could not not be more wrong. They were just like us, normal people who admired others with great skills. However they went beyond regular human thinking and challenged themselves and worked hard to perfect their skills.

Below I have attached two links, both of which are about a man named David Goggin's. I first stumbled upon his story when scrolling through YouTube and of all people I have come across or watched a video about, this man is beyond one of the toughest people I have ever read about. The first link is of him accepting the VFW Americanism Award and the second is a link to his audible book. This man has gone through a lot in his life, his stories will push you to think that if he can endure all of the things that happened in his life then I can get through my small issues in my life. He grew up in poverty with an abusive father and he faced a lot of prejudice in his life. Goggin's was able to change his mindset and from being a depressed 300 pound man with no future whatsoever working as an exterminator to a US Armed Force hero being the only man in history to complete elite training as a Navy Seal, Army Ranger and an Air Tactical Air Controller. Along with setting many records in endurance events along with being named “The Fittest Man in America '' in Outside Magazine. His story makes you see how it's all about the right mindset and his book inspired me to change my way of thinking. I encourage anyone to read his book, it is a great read!! 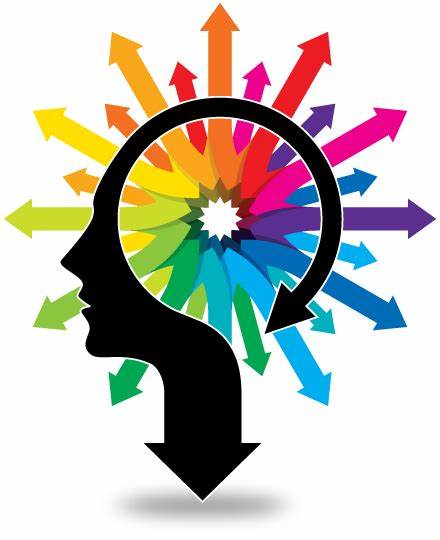 Posted by Delia Velazquez at 12:58 PM