The Influental Mind: What the Brain Reveals About Our Power to Change Others is written by a neuroscientist named Tali Sharot. Throughout this novel Tali Sharot's purpose is to explain to the reader how human minds are influenced in many different ways. She aims to explain why many people fail to influence others, how we can influence others and how to realize when we are being influenced by others. There are seven key elements that the author guides us throughout the book. These include an individual's prior beliefs, emotions, incentives, agency, curiosity, state of mind and social knowledge. Sharot states that if you want to influence other people and alter their minds, then you have to think about what goes into your "seven key elements" and align it with the other individual. A great point that Sharot made in the book was that positive emotions are so powerful when it comes to influencing others and helps a lot because people are bias toward positive vibrations rather than negative. It was extremely interesting reading this book because of the different ways the author explains things from many different perspectives.

I enjoyed this book because prior to reading this, the influence of others and the science that goes into that is something I have never thought about before. This is something that happens in our everyday life which is so interesting to me and made the book extremely enjoyable. My favorite part was The Incredible Sway of Emotion section because I feel like that was the section I could relate to the most out of all of them. I relate to it in the sense that I have encountered times throughout my life where I was influenced by someone due to their positive attitude. For example, if someone needs help and has a very positive attitude and is very kind approaching you, you are more likely to help them rather then someone who approaches you in a rude way and has a negative attitude. The main reason why I enjoyed this book so much was because it was so relatable yet something that I have never thought too deeply about before. 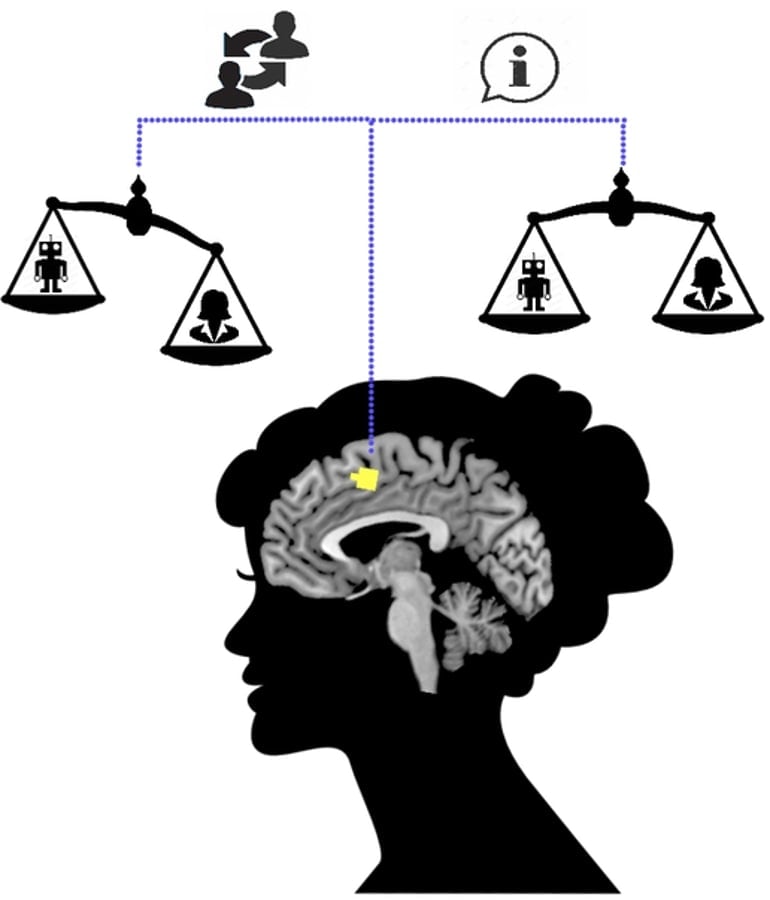