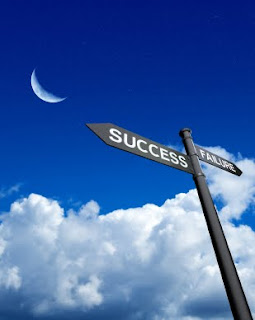 Motivation is the desire and drive to achieve a goal, combined with the energy needed to maintain the completed goal. It initiates, guides, and maintains behavior. Biological, Psychological, Environmental, Emotional and Cognitive factors can influence motivation. The biological and psychological factors represent the internal sources, while the environmental factors represent the external sources of motivation. Emotions are considered a special case of push motivation. It is the way a person reacts to and how they perceive an event.

It is the force behind why people do things and as a result of the completed task or goal, the individual is satisfied and their needs are met, however in some cases if motivation is not relatively high, then the goal will not be completed and the individual will most likely be dissatisfied. Incentives are the anticipated positive or negative awards that a person can obtain from motivation. Most human beings have the same needs that they want to be met. However the needs may vary in how important each one is to an individual. For example, money may be an important incentive to motivate most people to do something, but not everyone is motivated by money. Bandura explains in the Agentic theory, that people are motivated differently as a result of individual differences. Everyone has a personal history which represents their own experiences and values and also an evolutional history which represents why there are universal motives. The amount of motivation a person has will depend on the effort that is put into a task or goal. The amount of motivation a person has in my opinion, determines success or failure.

Many theories have been derived about the cause of motivation. According to Arthur Schopenhauer, action or behavior does not occur spontaneously but is induced by either internal motives or environmental incentives. Sigmund Freud believed that behavior occurred when neurons in the brain were able to achieve a lower level of energy. Freud hypothesized that cathexis was the accumulation of energy within the brain’s neurons. He theorized that cathexis served as both a source of energy as well as a motive for behavior. This is the essence of what I learned in class. 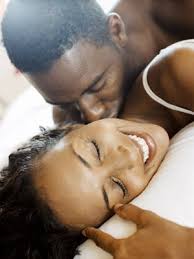 What I was interested in the most was the lesson on mate selection and the good gene hypothesis. It intrigued me because I really believed in this whole process of mate selection and I can see it happening in everyday life. Whether anyone wants to admit it or not, physical attractiveness is the first thing that captures the eye of a person and causes interest. Yes it is possible to get to know a person, and fall in love with them because of their personality but more often we are interested in somebody because we are physically attracted to them. Yes, with time beauty does fade, and a person may only be left with personality, but from the beginning physical attractiveness is the most important in my opinion. Everyone has a mate value based on the person’s possession of those desirable characteristics. The higher a person’s mate value, the more appealing he or she will be to another person. The good gene hypothesis states that an individual will mate with someone that is attractive, because physical attractiveness means that this person’s genes are healthy. The person assumes that somebody who is attractive will have good genes for health and fertility as well as intelligence. It is all about selecting the best mate in order to reproduce healthy offspring. However, what may be attractive to one person, can be completely opposite from another; “Beauty is in the eye of the beholder”.