Economics of Motivation: Are we naturally lazy? 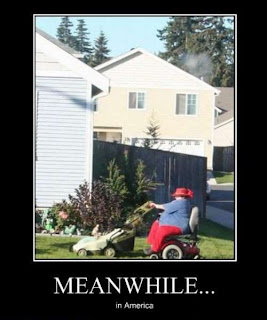 Motivation refers to the “why” of behavior. It deals with the answer to the question, why do we engage in certain behaviors? This class offered an in depth understanding of the many forms of motivation and the sources from which they originate. The chapters in our books along with lectures covered many themes regarding motivation.

We began with a brief description of motivation as the process by which a person is moved to action followed by exploring different theories from history that provided the beginning ideas and insight into the study of motivation. The next part looked at the biological properties of motivation where we examined evolutionary and personal history and its cumulative effects on motives and incentives. The topics we then discussed were addictive behaviors and drug use, homeostasis in relation to internal factors and eating. We also covered affective valence and the effects of arousal on performance along with the effects of stress and coping on health. The third part of our studies focused on the psychological properties of motivation including drives, needs, and awareness and personality traits and their affect on motivation. The final section in the course explained external sources of motivation in terms of extrinsic and intrinsic motivation and the goals and economics of motivation. We ended our journey through the extensive analysis of motivation with the function of arousal in relation to emotions and moods. 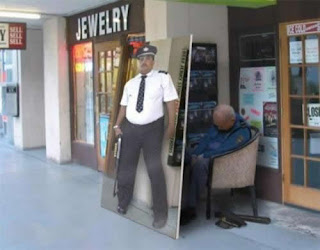 Motivation is a process apparent in the lives of everyone and taking this course really gave me a chance to take the many different explanations and apply them to my own life. One topic in particular that was interested me was the economics of motivation. This section looks at the paradox in motivation; humans value high-level goals but try to achieve them with minimal cost or energy. It describes the evolutionary adapted inclination of animals and humans to expend the fewest motivational resources while attempting to achieve the highest goals possible. This idea of a principle of least effort leads to the intriguing debate over the question, are we lazy?

Many people believe that humans are becoming lazy as our technological advancements allow us to exert less and less energy to achieve goals as we go about our lives. After learning in class about the evolution of the conservation of energy as a survival technique of our ancestors I have come to believe that we are naturally lazy. Now that we have moved into the new modern era there is no need to worry about conserving our energy for survival so people that still engage in such acts are deemed lazy! 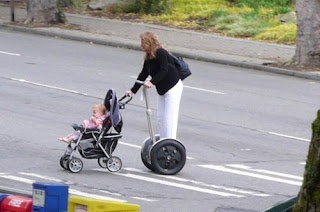 This topic really relates to my life, I am a mater in the art of “conserving energy” or just being lazy. It takes a lot for me to become motivated to achieve my goals and I tend to slack off and lay around in bed instead of being productive. I feel this “conserving energy” or laziness debate applies wonderfully to the issues we are currently facing as a nation. The US is regarded by many to be a “lazy” nation filled with overweight people only concerned with fulfilling their needs while exerting as little effort as possible. Scientific advancement is a crucial part to progress and success of a nation but many feel technology is making people become lazy.

In the past few years, a large amount of new technology we’ve created is based on the attempt to enable us to achieve goals and accomplish tasks without even having to leave our homes let alone get off the couch. I will however mention the opposing view that is best stated in an article I read by Frank Bowes entitled, Is technology making us lazy?, he believes that,

“it is not the technology that makes us lazy, rather, it is our laziness that necessitates the technology. The human race has always sought out the easy path; and technology has merely served to provide us with one.”

Before reading this I had not previously considered this argument for technology. I hope that I have provided some people with food for thought as I end this final post having given an overview of motivation and I more extensive look at laziness, its origin, and its application to issues outside of class.
Posted by Michelle Lohrey at 10:45 AM