The selection processes between mates is actually interesting.  According to our notes, one sex selects an individual from the other sex for mating based on some trait of the latter.  This is called "Sexual Selection."  One of the main characteristics that is of great value is attractiveness (surprise, surprise).  Those with higher physical attractiveness are better at attracting mates and have more sexual experiences usually.  You also look for mate value when searching for a partner.  Mate Value is a person’s characteristics that make him or her desirable to another person as their partner.  It seems to me that when selecting a mate, it is not something that may be "magical," but somewhat of an expression of an individual's need or want in life. Many individuals choose their partners based on previous life experiences, relationships and other situations that have happened in their lives.  I have heard many times that people choose partners that are similar to their own parents. 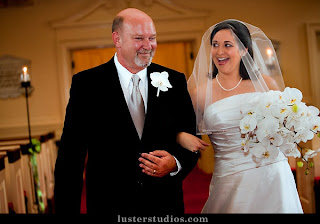 We also learned about Gene Hypothesis.  Gene Hypothesis is "beauty signals that the person has good genes for intelligence, good immune system, healthy babies, and good parenting."  This is one feature that the female mate seeks in the male mate. This is a big deal for many women, actually.
*HIGH vs. LOW Mate Value: 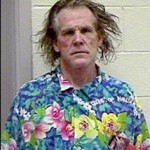 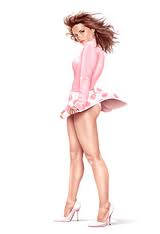