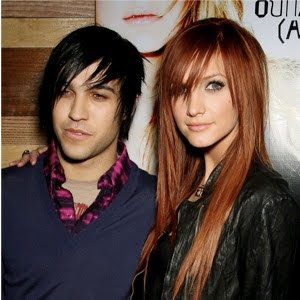 Its crazy when we look at how people are attracted to others. We can see how people choose their mates based on their looks, which probably has some deep down unconscious decision making reasoning, like we pick people who look attractive so it spurs reproduction. I mean come on its true. Makes sense, but its also funny watching people pair up because we often see people together who look like brother and sister. Maybe its because these people are equally attractive so they can pair up but its strange, it makes me wonder if there is a sibling affect while picking a mate.
Its kind of weird if you think about it, people choose mates that slightly look like themselves? Maybe it means that people are really self absorbed and just want a mate who looks just like they do. I have to admit that sometimes its shocking to see two people together, 1 who is really good looking and another that is just average, or below average. Its always weird. So what is it that makes us pair up? Is it because we think that we can do no better then ourselves? And what about those people who are below average who get the really good looking girl or guy? When we see them we always question how they got together. I suppose its more then just matching up based on looks in their case. But the rest of us will naturally pair up with someone who looks a lot like us? Or maybe its because most people don't shoot for the stars and they are willing to settle for what they can get, and that is someone who looks just like us.
Posted by Cammie at 12:20 PM