In Endurance, one month after the men abandoned the ship and were living on the ice, Alfred Lansing described many of them as being enriched by the work they had to perform daily in order to survive. I found his descriptions really interesting, and in particular, the description of Lionel Greenstreet’s experience with a task really hit home with me. According to Lansing, one week Greenstreet had “devoted several days to scraping and curing a piece of sealskin to resole his boots. He paused in the midst of his task to write in his diary: ‘One of the finest days we have ever had…a pleasure to be alive’” (109).  Although I initially thought how insane it was that a man could describe a day that he was trapped on a drifting price of ice in the Weddell Sea, in the Antarctic, as one of the finest he ever had, I also thought about how I know that the accomplishment of a simple task can be so fulfilling. Something as simple as resoling boots, or knitting a hat, or writing and refining a poem, completing a hike on a trail, or a workout, etc., these are all simple tasks that can create a Zen-like feeling while working to accomplish them. Is it because they are so simple that they are so pleasurable? Is it because the time needed to accomplish them is within a small time frame (so there are never any feelings of wanting to procrastinate?)? Or is it both of the former combined, along with the reality (the reality that we often forget) that “now is all we really have”? If we’re completely caught up in the task of the moment, there’s never a need to worry and fret about anything else. Isn’t that when we’re the happiest, and the probably the most motivated? I’m beginning to think so. See Piers Steel below for a little more on how I came to my thinking on this: 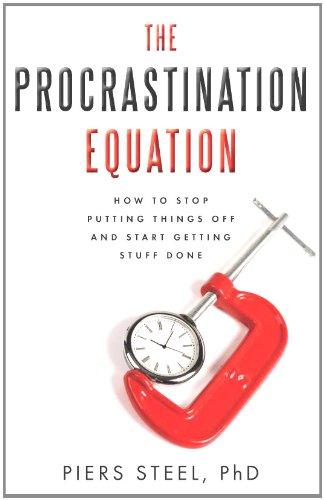 A great example of the happiness and motivation found within simple tasks is the life of Dick Proenneke, who spent many years living in the wilderness of Alaska. Below is a YouTube clip from the documentary about his life in Alaska, Alone in the Wilderness. Watch him build his house. He was motivated by living in the moment every day. It’s hard not to get a Zen-like feeling just watching him: 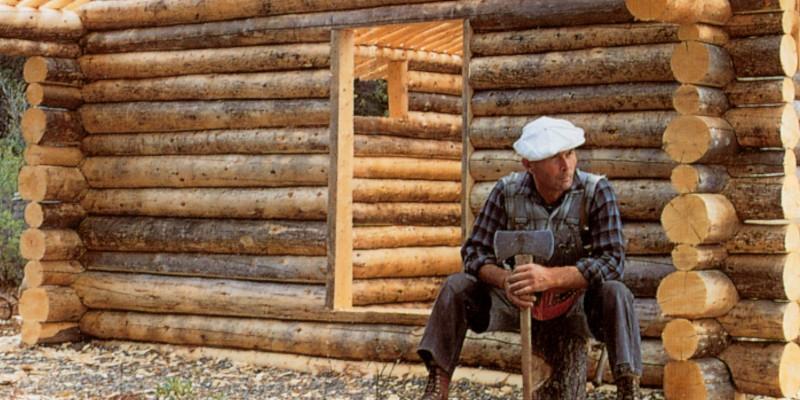 Another example can be found in watching someone like the painter Bob Ross create a painting: 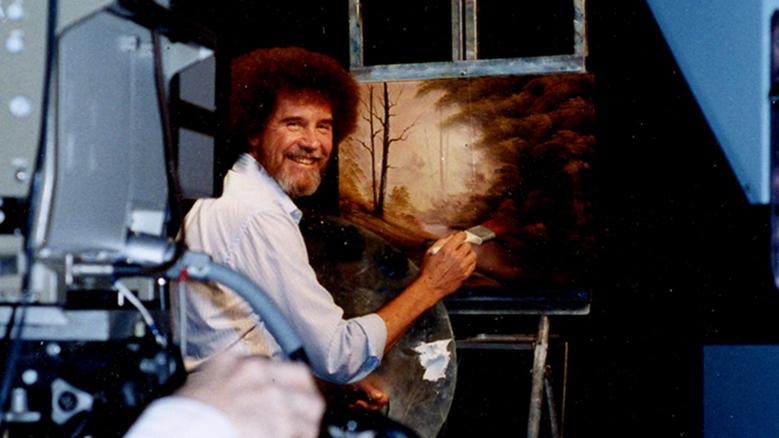 My sister and me last summer finishing up one of my favorite tasks, a hiking trail in the Pacific Northwest: 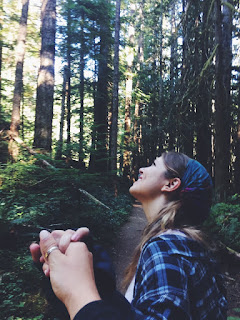 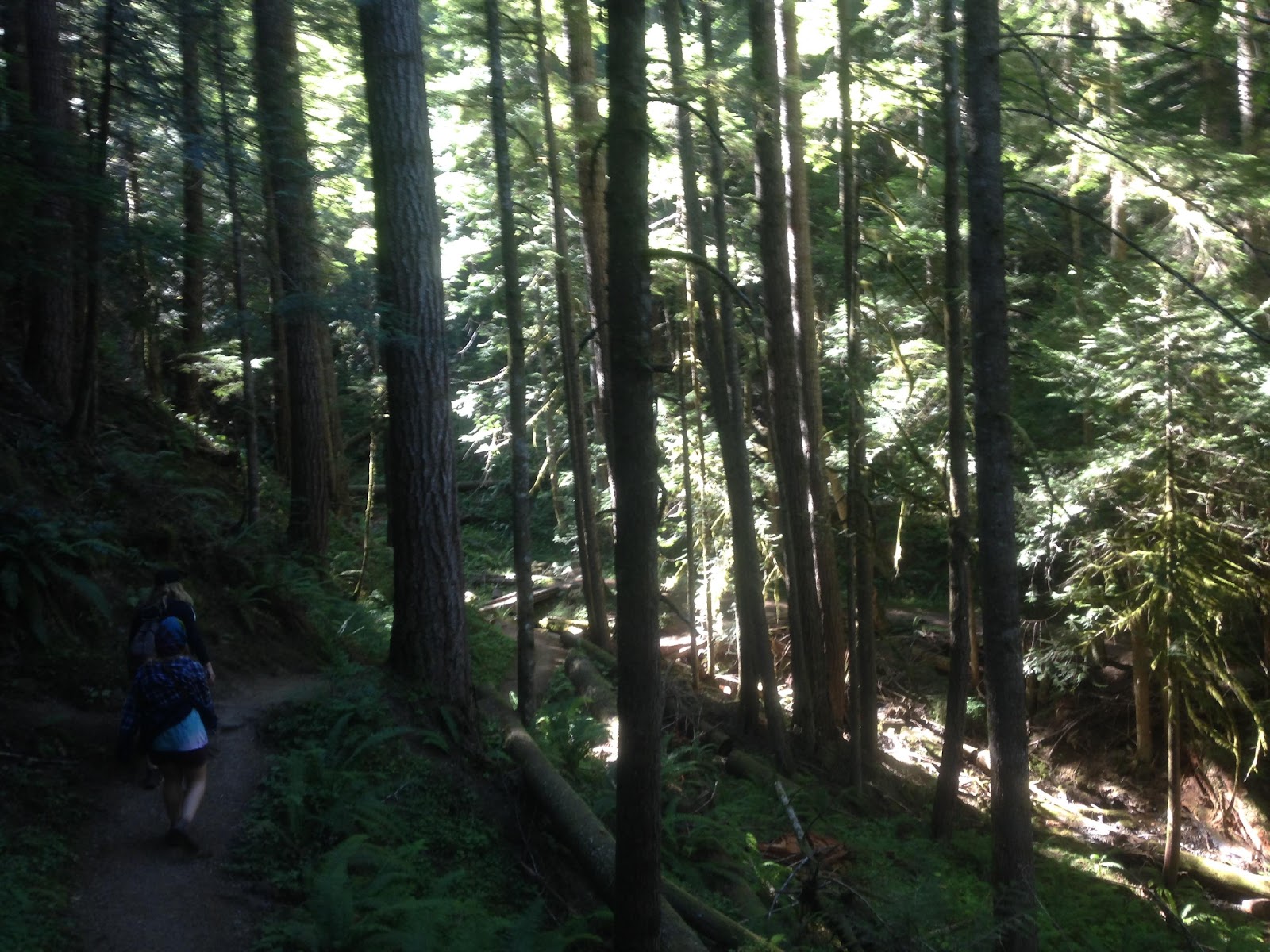