Endurance of The Human Body 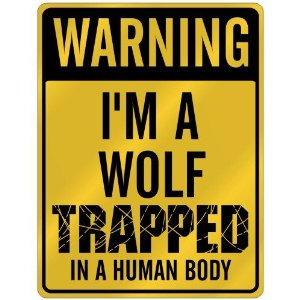 The BBC Earth documentary in the performance power point was by far the most interesting video (to me) in this course. The Americanized way of hunting which entails using a weapon to kill or at least greatly injury prey has been burned in my mind of the only way of hunting. For the sand people to simply chase after prey, is something I could never fathom. They truly showed motivation in ways beyond my understanding.They have adapted duration, frequency, persistence, and intensity, which are all the key components that show strength in their motivation.

I suppose being part of a society where it is not necessary to test the physical limits of the human body also shortens the imagination of the human body. Too often I have seen and also been a victim to failing some sort of physical fitness test that was designed to rate one’s abilities and compare them to the “average” American’s. When you witness a person who fails to complete a certain amount of sit-ups or run a certain distance in a given time, it's difficult to watch a video like this and believe it.


Of course I have to understand that the motivation for someone completing a physical fitness test wouldn't be the same as someone catching food to survive. The risks and failures of both are not equal to each other.

Posted by Dyshay Smagacz at 9:14 AM