It is very interesting to look at and analyze the sex differences in long-term mate selection. In general, it can be said that males and females look for different qualities when choosing a partner. A term that deals with what we are talking about is called sexual selection. Sexual selection is when a person picks another person to mate with based on certain characteristics that they find desirable. One very intriguing detail about selection is what men tend to look for versus women. The PowerPoint included a preference poll and the results were that men prefer to look for good looks and ambition and industriousness rather than financial prospects in a female. Females look for ambition and industriousness the most, then good looks, followed by financial prospects. I had read a book in a previous class called The Ape that Understood the Universe and it also agrees with the statement that men look for more physical attraction in a woman while females look more for resource stability and ambition over looks. Personally for the most part, I can agree, however with the times changing, women are coming into more powerful roles in the workplace therefore preferences may shift. 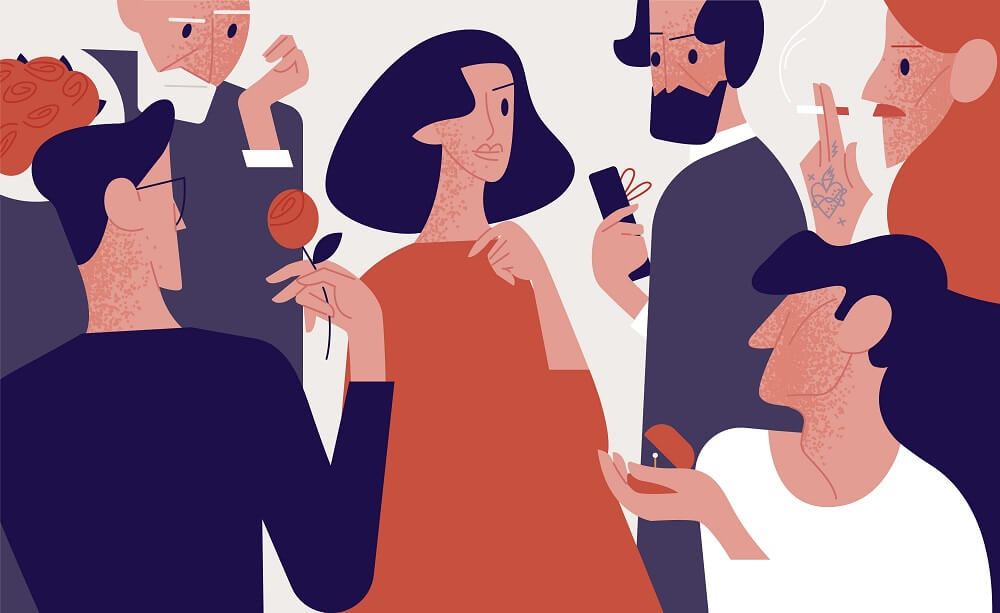