“Walden Two” was written in 1948 by B.F. Skinner, the most well-known behavioral psychologist in recent times. Skinner uses the form of a novel to espouse his ideas of an ideal society based on social engineering. The narrator of the story, Burris, is a psychology professor who is surprised by a visit from his former student Rogers and Rogers’ friend Jamnik. These two young men are dissatisfied with their lives after returning from war, and are interested in the idea of a utopian society. Burris remembers a former colleague, Frazier, who often talked about his ideas of creating a new social system and gets in touch with him. Frazier invites all of them to visit Walden Two, the community he has been running for ten years. Rogers and Jamnik bring their girlfriends while Burris invites his colleague Castle, a professor of philosophy.

Over the next few days, Frazier introduces them to the different aspects of life at Walden Two. There is no money in this community; instead, people earn labor credits for performing various duties. Manual labor is not valued any less than working as a doctor. The people that live there are given a generous amount of leisure time, which is rarely wasted. Instead, they pour their free time into the arts and improving Walden. Frazier asserts that a new Golden Age will flourish here. People are encouraged to marry and have children young since they will not face any economic struggles. All children are raised communally, thus giving them an equal chance at success. Castle often questions Frazier throughout the visit, but Frazier is incredibly assured that his methods are sound and Walden Two will continue to be successful. At the end of their visit, Jamnik and his girlfriend Mary decide to stay since life in this commune will give them equal opportunities without having to worry about socio-economic oppression. Burris is impressed by the community, but doesn’t think he will be able to leave his own life. On his trip back to the university, during which he must listen to Castle’s endless criticisms of Frazier and Walden Two, he decides in a moment of inspiration that he must return to the community. He walks the entire sixty-mile journey back to Walden Two, and finds that Frazier had expected him to return.

The most interesting part of the book to me was Chapter 14, when we finally learn Frazier’s exact methods of ‘social engineering’. Up to that point, Walden Two seemed like a true utopia but I could tell that was too good to be true. Frazier explains to his guests that when a child is born, society shapes them in order to better serve their community. With Walden Two, Frazier sets out to create a community where people do not feel jealousy or other unpleasant emotions. He uses experimentation to accomplish this. One method is similar to the video of the kids with the marshmallows in the first lecture. The children are given lollipops coated in powdered sugar so that it will be apparent if they lick it. They are told not to eat it and they will be able to have it later. After repeating the experiment, the children began to hide the lollipops so that they wouldn’t be tempted. Frazier says that this will teach the children self-control. Another way he controls the children’s behavior is by having them stand in front of food but forbidding them to eat it until an amount of time elapses. Then some of the children can eat, but the others must wait longer. As Skinner is a behaviorist, other examples of conditioning exist throughout the book.  Frazier admits towards the end of the book that his goal is to control a person’s behavior through creating positive situations or removing negative situations.

All children born into this society are treated equally, and raised in the same environment so one cannot have an advantage over the other due to class or economic status. In Walden Two, everyone is supposedly equal. It’s a nice thought, but personally I disagree with this sentiment. Everyone is born with different innate skills and personalities, and the childrearing techniques used in Walden Two set out to erase what makes everyone unique. Frazier seems to think that by placing everyone in the same exact environment, they will all end up equal and happy. That sounds pretty boring to me!

Would I live in a place like Walden Two if given the opportunity? Probably not! Skinner/Frazier insists throughout the book that you can easily control a person’s behavior through conditioning, and that is the purpose of this society. I don’t want to live in another person’s social experiment. I’d like to imagine that we have more free will than implied in this book. I don’t think a community like Walden Two would be very successful in today’s society. It would probably be admonished by most of society as an attempt at brainwashing. Life in Walden Two had a very cultish vibe in my eyes, and I was expecting that more extreme uses of conditioning were being used. My impression is that Frazier was a man who wanted to play god. You can’t force society to be better by erasing what makes people different from each other.

Upon further research, I discovered a Walden Two-inspired community was founded in Virginia in 1967. The Twin Oaks Intentional Community has since abandoned the use of behavioral methods, but they are still run by a Board of Planners like Walden Two. As in the book, no member of this community has more money than the others and they operate on labor credits. They also use a communal method of raising children. Twin Oaks seems to be a smaller-scale, more rustic interpretation of Skinner’s vision. Here are some pictures from their website, it actually reminds me of the camp I used to go to as a child. 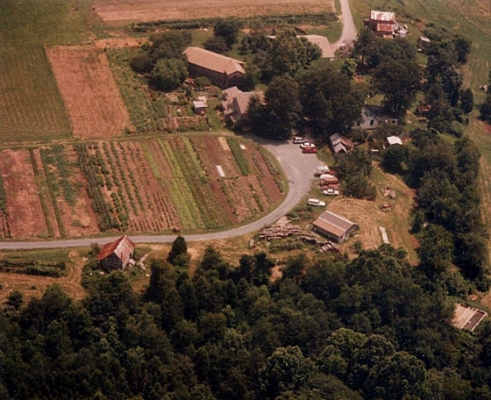 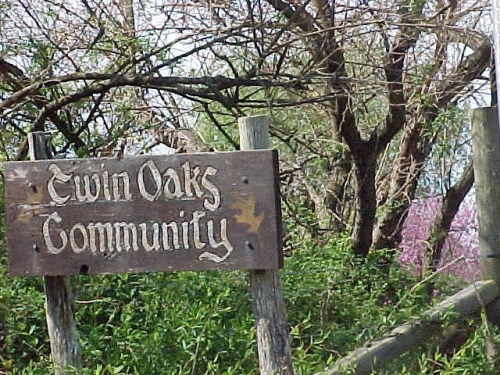 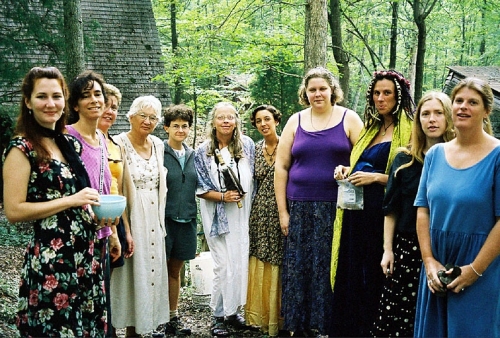