Rediscovering the Greatest Human Strength: Willpower by Roy F. Baumeister and John Tierney discusses how humans often struggle with one of the greatest strengths. Baumeister and Tierney have willpower evaluated by a series of experiments to determine whether it is only a metaphor or not. Baumeister and Tierney discover that willpower is similar to a muscle in which it can become fatigued when overused. Baumeister and Tierney use a variety of research in order to support their suggestions. Based off of the findings from the research, they make recommendations to individuals who are hoping to regain self-control, therefore, having greater willpower.
My favorite part of the book is how willpower was described to be similar to a muscle. This “muscle” can become tired when overused. The best example of willpower being overused was when the authors talked about college students during finals week. During finals week, college students intend to study more, hang out with friends less, sleep less, and party less.  What actually happens is the exact opposite of their intentions. Researchers found that students study less during finals week. Since I am constantly faced with finals week, I now realize this is true. Researchers explained this lack of willpower due to the fact that the “muscle” had been used the rest of the semester leading up to finals. By the time finals roll around, the willpower “muscle” is worn out from overuse. This reminded me of the men in the book Endurance. While reading the book, I kept questioning how anyone could live in those awful conditions and how they had the willpower to continue on. They had the willpower to continue on because that’s all they had to focus on. They didn’t put any of their time into relationships, society, or stress. They could focus on surviving and moving along in their journey. These men had extremely strong willpower causing their “muscle” to not become tired.
This book is related to the course in a number of ways. It is most related to the lecture on self-control. In the lecture, it talks about how a lack of self-control isn’t due from a lack of willpower, but due to conflicting outcomes. Many of the choices we make are made by choosing between a few different options at stake.  When these two options have conflicting outcomes, it can be difficult to pick the smarter decision. For example, if an individual is given the option of going out with friends on the same day a paper is due, what will be the decision made? If the student goes out with friends, they will have fun; however, if they write the paper, they can go out the next day. When there are conflicting outcomes, it can often be hard to make a choice. Many often go with the more fun option which would be hanging out with friends. This is due to the fact that going out with friends is a quicker reward. Writing a paper will take more time and won’t be as entertaining. Others looking in on the situation may assume that person doesn’t have willpower, but it’s simply the conflicting outcomes which makes it seem that way. This is what Baumeister and Tierney base the entire book off of. There are simple tactics that individuals can use in order to regain self-control and make better choices. After reading the lectures from class, I questioned how much self-control I had. I am glad I read this book and learned how to increase my self-control and willpower.
Pictured below is a list I created last week in my planner. I created the list for my two days off from work in hopes of completing it in only two days. I am a huge list maker. I make lists almost every day for what I need to complete.  I always thought that my daily list making made me more productive because it held me to a standard to complete. After reading this book, I learned that I am probably being less productive with those lists. A study conducted found that daily lists didn’t leave room for change. When things come up in the day, things from the list keep getting pushed off. It was found that making a monthly list is more beneficial because changes can be made when needed. This fascinated me in that my lists may have made me less productive. Due to this finding, I now will be making either weekly or monthly lists to complete. This will give me more control over what I need to complete.
I would highly recommend this book for everyone to read. I knew that I procrastinated sometimes or could be more productive, but I wasn’t aware that I had a lack of willpower due to simple things I was doing. I think if everyone read this book, they would better understand why they make certain decisions that they do. Society has such high expectations for individuals to be successful. With so much pressure, many people actually procrastinate more than they are productive. If people read this book and learned about the simple ways to refocus and gain self-control, we may have a more productive society. I think high school and college students, in particular, should look into reading this book. 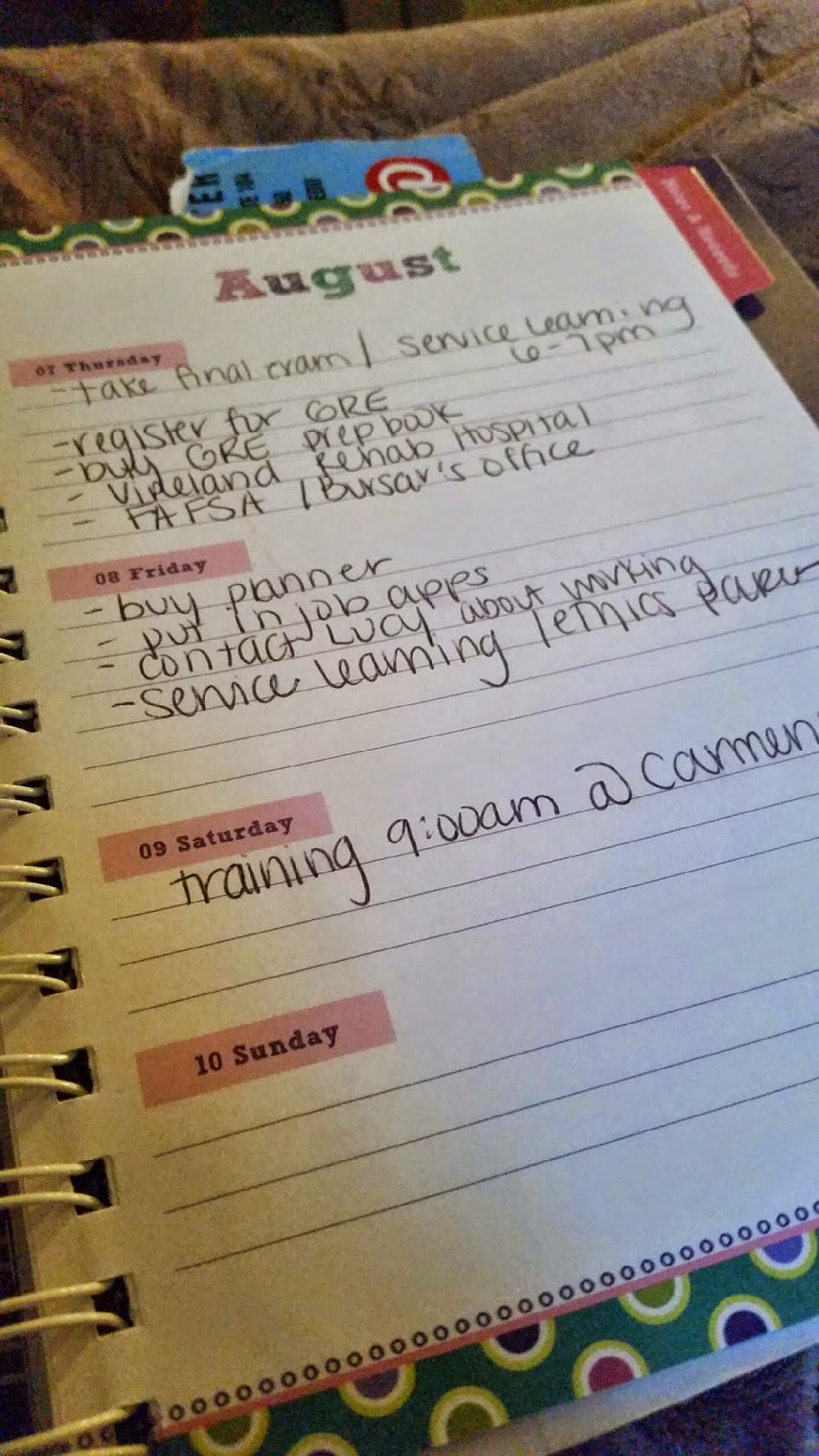 Posted by Mackenzie Pezzi at 4:41 PM