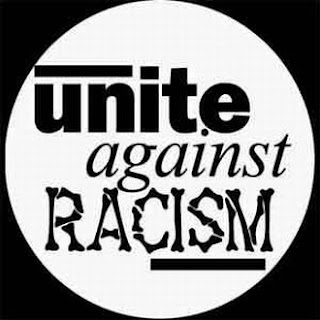 In the book, the selection hypothesis is defined as, "an individual's personality determines the type of contact sought with members of other groups"(Deckers, 2010, p.227). Jackson and Poulsen conducted a study in 2005 to determine whether there is a relationship between the Five-factor model personality traits and ethnic prejudice. These men also assessed the participants' past contact experiences with African Americans and Asian Americans. In the past prejudice has been studied as a function of personality, and situation. Jackson and Poulsen hypothesized that people who had a high openness to experience score would be more open to contact with minority group members, as well as people who are more agreeable. They hypothesized that these individuals would be more likely to initiate contact with minorities. The results were that those with a high openness and agreeable scores had positive attitudes toward those groups as a result of their contact experiences, and were more willing to interact with minority group members.
When I read about this study, I expected these kinds of results however, I thought that Jackson and Poulsen should have incorporated other ethnicities such as Hispanics. Also Caucasians should have been included in this study as well to determine how these participants would interact with these individuals as well. Also I don't believe personality is a big determinant of whether a person will be racist or prejudice toward a certain group of people. A person may be open to new experiences and meeting new people, but if they are taught to hate, or taught to be prejudice against certain individuals, then those beliefs are sometimes very hard to break through, especially if these things are taught by people we love and respect. I believe that racism is learned primarily from the family and through other interpersonal relationships. The media also plays a role as well. As human beings, it is in our nature to judge and see difference. Before we get to know an individual personally, we will see their skin color, or their facial features, their eye color and hair color and immediately judge based on our preexisting schemas. This is why I believe racism, prejudice, and stereotypical preconceived notions will never cease to exist.
Posted by Jennifer at 3:55 PM