The book The Influential Mind by neuroscientist Tali Sharot explores the depth of how human nature and influence play a substantial role in all that we do and know. Our brains are evolutionarily hardwired and synchronized, therefore, we react to situations in similar ways, despite our genetic differences. This novel uses statistics, neurology-based experiments, and case studies to explore how our innate instincts affect influential behaviors. Topics covered include data methodology flaws, persuasion regarding emotion, incentives, agency, curiosity, state of mind (stress), and more. Sharot exemplified her reasoning through facts and elicited emotion throughout the novel to help the readers understand and relate to the topics discussed in each chapter. We understand other people fairly well because of our more similar than not chemical/genetic makeup, however, the ability to effectively influence lies in our ability to understand another’s perspective (Theory of Mind) and make decisions according to their mood, behavior, actions, etc. 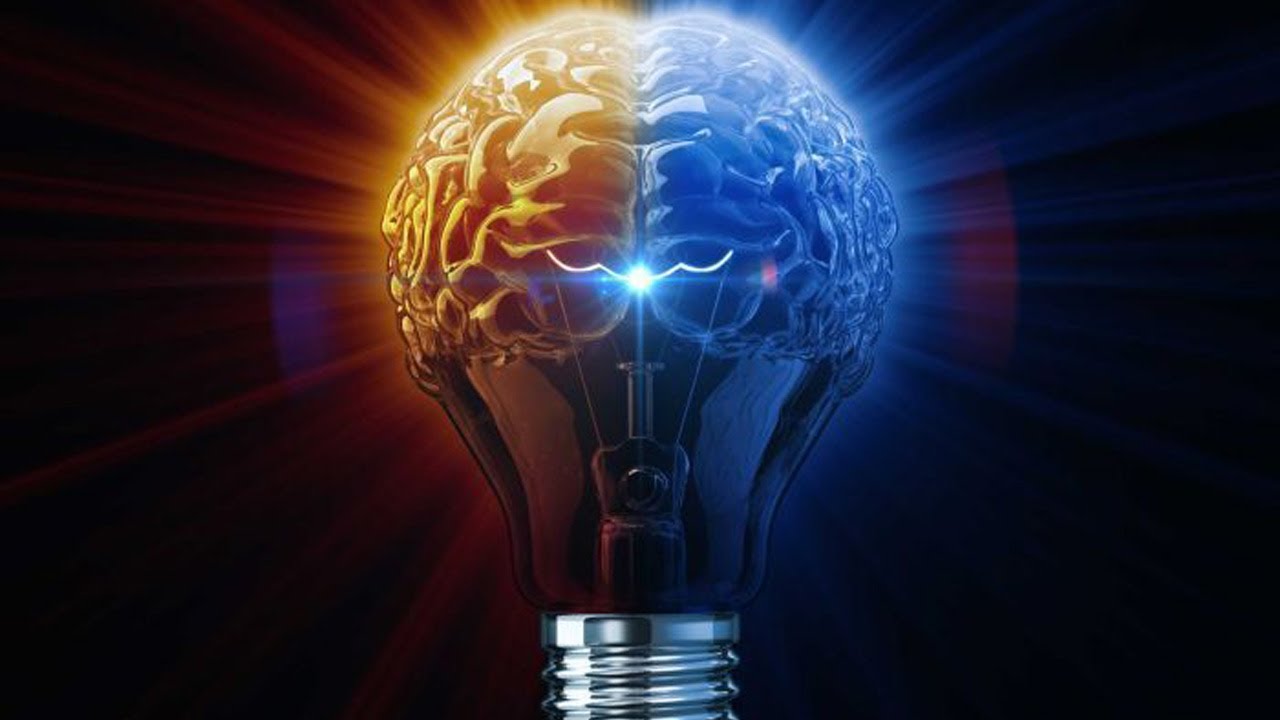 I learned an abundant amount of information throughout the whole novel but one chapter that particularly stood out to me was chapter 2. In this chapter, Sharot discusses how emotions are “contagious” and how they override facts, charts, statistics, and most objective reasoning regarding changing or altering one’s beliefs. While sharing ideas takes “time and cognitive effort”, sharing emotion occurs instantaneously and automatically. Psychology is a crucial science because it explores human interactions and how we feel, behave, think, reason, process, act, etc. Without emotion, we would all conform to the first belief we heard and be programmed similar to a robot because we would not have any quick, unconscious, and instant emotional response controlling our thoughts.

If you think about debating, there are typically two sides to a debate. One person argues one cause and the other person argues the contrary. While the knowledge, competence, and information displayed help the debaters remain credible and accurate, it is the emotion they present that captures the audience and synchronizes their brain movements. A study using an MRI scanner at Princeton University showed that while people were listening to powerful speeches, their neurons elevated and quieted at the same time, almost as if their brains were working in unison. This phenomenon occurred because the speech was intriguing and captivating. However, the brain patterns would look very different from one another if the speech was presented in a dry, monotonous way. This shows how despite differences in genetics, we humans are more similar to each other than we think. 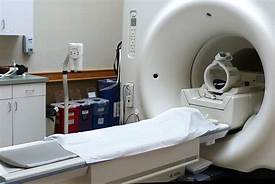 The idea regarding the power in emotion lingered with me throughout the day. When reading, I consistently thought about the neural patterns in individuals with neurological differences. I asked myself “are neural patterns and brain synchronization similar in individuals who display neurological differences, such as autism?” In other words, are these linked reactions solely dependent on the functioning of the neurotypical mind? Countless studies have shown that people with diagnoses such as ASD and ADHD have heightened amygdala and deficits in the areas of the frontal lobe, which is responsible for many executive functioning tasks. The cerebellum, responsible for motor movements, and the hippocampus, responsible for forming memories, are also seen to differentiate in neurodiverse individuals. Therefore, after some minor research, I found that those with autism have extra synapses in the brain and a difference in neuron pruning. As a result, deficits in social understanding, social communication, and the Theory of Mind might play a role in emotional attention and neural patterns when attempting to be influenced. Contrastingly, individuals from different countries, backgrounds, and lifestyles were able to tune in and synchronize their brain, but this may be because their neural patterns work the same. Not much is known about this topic yet so I would be intrigued to find out more. 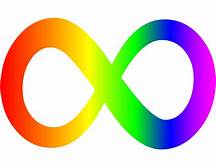 Note: The infinity sign is a popular neurodiversity symbol

Chapter 5 piqued my interest as it discusses how curiosity controls many of our wants and feelings. A lot of the time, we as humans are uncomfortable with uncertainty so we will do almost anything to decode the information that we have been missing. However, while we seek out positive news, we go to great lengths to avoid knowing negative news. This is because information affects our emotions and emotions affect our beliefs. The beginning of this chapter discusses the new modifications made to pre-safety flight videos and how highlighting the travel destination embedded with cute pictures and people dancing in a safety video captures the passenger’s attention more than a monologue covering all the warnings, precautions, and potential mishaps. This is because we want to feel good and seeking out information such as a flight emergency will do more harm than good to our feelings.

A lot of the time, our self-control tied in with impulsivity and curiosity can get the best of us. The saying “curiosity kills the cat” really is applicable in many situations. We as humans are motivated to seek the good and avoid the bad, which is why we do things like check the stock market more frequently when it is rising. Checking it consistently when the market is not doing well would only serve as an advantage if we are undergoing a recession, where economic hardships are ruining thousands of people’s socioeconomic statuses. People actively seek out this information because they need to know rather than want to know and feel as though they can potentially do something about it. 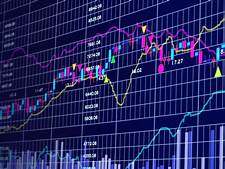 Furthermore, in the book’s example, a student name Kate who applied to Harvard’s Business School was compelled to click on a link her friend emailed her called “Brookbond” which can determine one’s acceptance before the actual release date. While Kate saw a blank screen, which indicated that she was accepted, shortly after, Harvard rescinded Kate and 119 other applicant’s acceptance letters as it interfered with the school’s breach of ethics. In this situation, Kate lacked the self-control and temptation to get a sneak peek. Her impulsive choice tied with the incentive of knowing this information sooner, possibly to relieve any anxiety or stress, got the best of her. This shows how humans are motivated to know what they do not know ahead of time to acquire knowledge and fill in any information gap.

This video touches on impulsivity and why we make decisions that are seemingly irrational. These bases, as mentioned previously, are connected to our emotions and emotional regulation systems.

Overall, this novel does a remarkable job depicting how human's prior belief systems can override many forms of persuasion unless specific tactics are used to influence the mind. This book also does an amazing job evaluating the human brain from an evolutionary and scientific perspective through studies, experiments, and research. It is easy to come up with a speech based on your thoughts and ideas and present them to a room full of people. However, doing so in a convincing matter is where the difficulty lies. To persuade others, we as humans must acknowledge and study other people’s thought patterns, reactions, and behaviors to influence people collectively as a whole.

Posted by Michaela Lippert at 9:15 AM