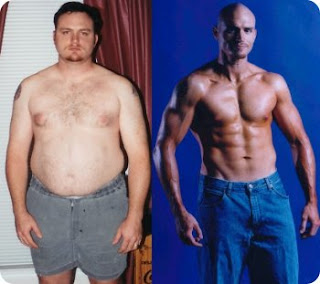 Many people are motoivated to lose wieght because of many reasons. Most people do it because the are insecure with themselves and they want to change their physical apearence. Others are influenced to lose wieght because of health issues. People who are influenced to lose wieght because of physical appearences is either because they are comparing themselves to what society portrays through the media as a norm and they feel inferior to people displayed in magazines and on television to the point that they begin to critique themselves to these people. Many men in America take steriods because they are desperate to gain muscle and become physically fit like men portrayed in the media, they believe women would like them more if they have more muscle. Most woman take dietary supplements because they feel over wieght when they compare themselves to these models and actresses. In all actuality none of these people are displayed in the media are normal in fact they are of the minority. I believe if people stop comparing themselves to the media and focus on what makes them comfortable they will become more secure with themselves and apply confidence in their everyday life.
Posted by stkstudent44 at 8:17 PM